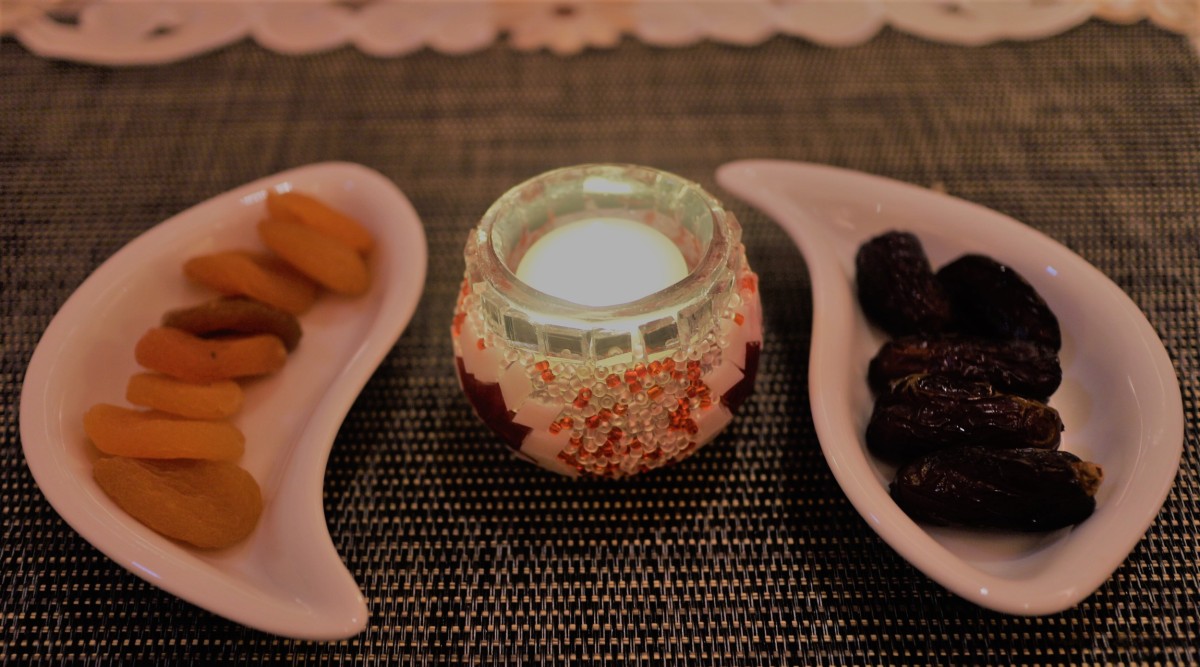 I have been doing the Tiki Puka Puka way before Prince Harry and his friends went all Polynesian and much before the London club Mahiki opened up in Dubai. So imagine my excitement when not just one club or restaurant but a whole Polynesian themed resort opened up here. Nestled in the centre of the sprawling Dubai Parks and Resorts and sitting right next to the upcoming six flags theme park is this huge clustered resort complete with tropical landscapes, 2 pools and a lazy river.

Our first weekend iftar was supposed to be somewhere else but the AED 150 price tag plus the 2 for 1 offer at http://www.ramadanwithmarriott.com/ was almost too good to be true so in the name of research but mostly because I love to save a buck wherever I can, we headed down to Kalea restaurant at Lapita Hotel to see what a five star 150 AED Iftar buffet looks like. 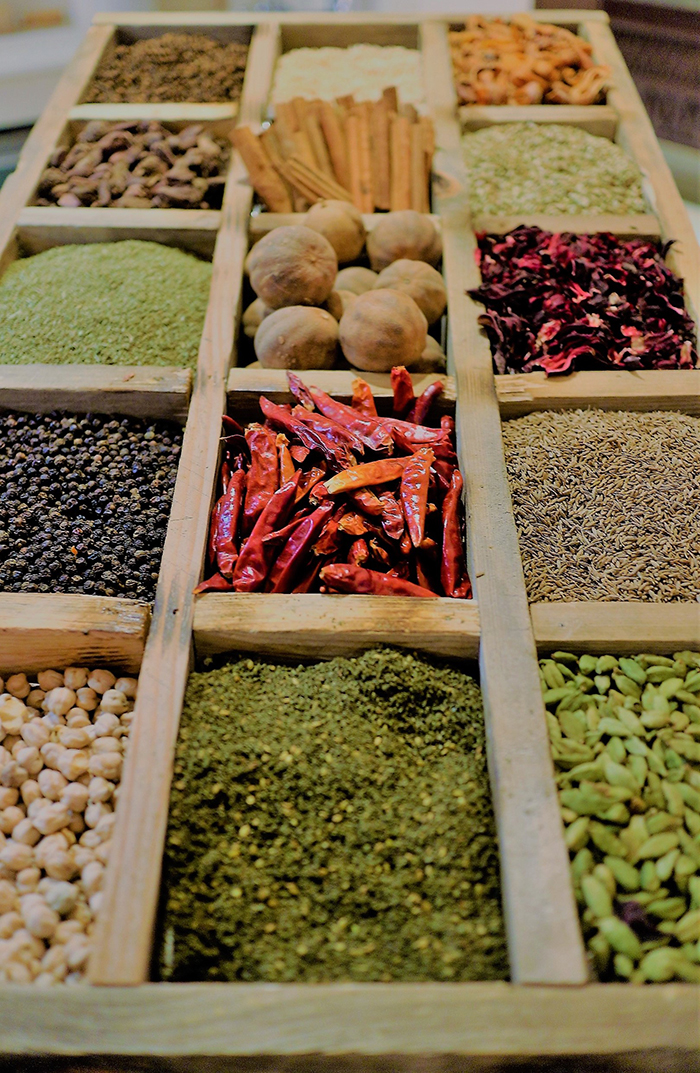 The resort was made up of not one gigantic structure but a number of huge Polynesian hut styled buildings connected by thick island foliage and walkways. Both the exteriors and the interiors were covered with dark wood and there was an abundant display of island totems standing proud between the straw ceilings and cane walls. This truly looked like a themed destination where you could unplug from the outside world and laze away a whole weekend like it was 1979. I would not mind going back just to check out the resort. Every little detail had been looked into and Kalea, like the rest of the hotel was no exception. 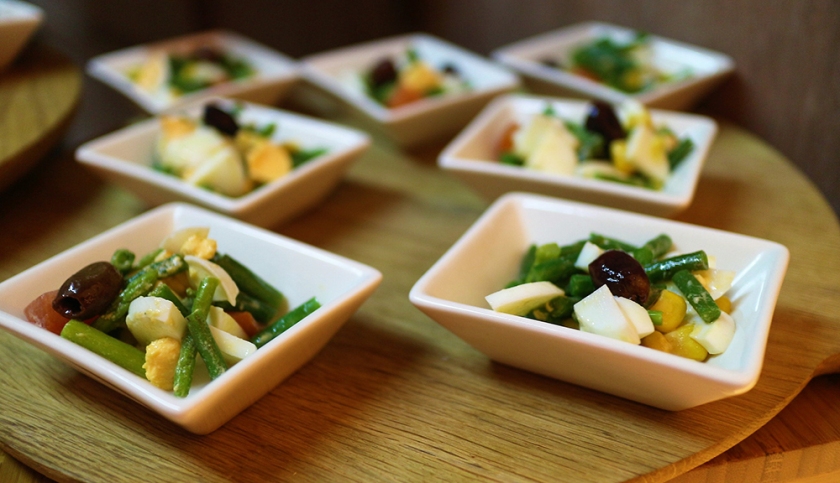 Despite the low price, the restaurant had not really cut corners on the variety of food on display. I did not even bat an eyelid on the absence of seafood. Call me whatever but I will happily trade in the ceviche and sushi for a meat carving station on any day plus I know seafood is always the biggest price factor in a menu and this iftar was price sensitive. With a dedicated Indian corner, Thai corner, Arabic corner, continental dishes, live Saj station and all the salads, desserts and cheeses you could not eat in one day, it was still one of the best value Iftars I have ever been to.

Not everything however was as good as the tasteful interiors or as abundant as the mounds of food on display. There were 2 things that bothered me quite a bit and it would not be right to not mention them. The first batch of the mixed grill was probably done in a hurry to meet the 7 pm start time consequently reducing the lamb tikkas to burnt charcoal; like the ones you can probably find in the deepest throes of a feral abyss. Black as the night itself but I could tell that they once burned bright, these tikkas. I like my meat a little charred but these were beyond redemption. This kind of set the tone for the rest of the night.

The biryani was seriously under spiced. For some restaurants, biryani is almost an afterthought. An unsophisticated dish of rice and chicken hurriedly put together at the last minute just to check another box. To the other hundreds of thousands of die hard biryani fans all over the world, that is nothing less than an insult. Now that I think of it there was nothing spectacular about the rest of the food either. It was just food, a lot of it.

My most memorable food experience that day was at the live saj station where the gentleman in charge of the shawarmas and saj created a spicy cheese and labneh saj without the customary cucumbers and tomatoes, on my insistence. He accommodated me with a smile despite not having any red chili paste at his station. I think he went to the kitchen or pantry and smuggled some in just for me. The result of course was like a gulp of Fiji while gasping for water in the middle of the Atlantic. Not just this particular gentleman, but the entire service staff on duty that day were holding the place together in the absence of a five star chef in the kitchen.

I have always found staff at resorts to be more chatty than staff at hotels. I don’t know if this is done on purpose to create a particular vibe or if it has just always been a coincidence. The staff at Kalea were no different. Almost every person we interacted with that day went out of his or her way to answer our question/crack a joke/comment on something/help us out. Our waitress for the evening, Janice deserves special mention for ensuring there was a glass of diet coke with a lemon wedge in it every time our drinks were about to finish. We did not even have to look at her; there would just be another diet coke sitting on the table as soon we got done with the first one.

The two things at this iftar that we were thankful for were the kids buffet and the desserts section. There was a separate little area for the fussy eaters which our 8 month old loved. Dua couldn’t have enough of the smiley faced potato cutlets while Mishal and I loved the Umm Ali (Arabic bread pudding). The Gulab Jaman (deep fried spongy balls soaked in rose scented syrup) were kept in a hot dish and I created my own dessert by topping them with soft serve ice cream. So what could have been a lacklustre experience ended up being a 900 word review thanks to the awesome staff and lots of sugar. I recommend that you do visit this restaurant for Iftar. The food may not be way up there yet but the value proposition, service excellence, exotic interiors and plenty of sugar may just make it worth your while.

5 thoughts on “Iftar at Lapita Hotel, Dubai Parks and Resorts.”