My nephew was born in the same year that Teatro first opened its doors to public. How could I ever forget that year? It was 2001 and I had freshly graduated. A young, broke meteorologist with my heart on my sleeve. Dubai was changing and so was I.

Shaikh Zayed road was the way into the future. It was a symbol of the new Dubai that was rising out of the desert. Nobody would be able to set foot on JBR for another 6 years. There was no JLT, no Business Bay and certainly no Burj Khalifa. When you said Downtown Dubai, people thought of the Fish Roundabout or Souq Naif in Deira. If you wanted to make a great impression whether on a date or a business meeting, you called ahead to book a table with a view at Teatro.

My nephew is a bit of a legend in his own right. He is the only 18-year-old who does not want to drive or own a car because it is not good for the planet. He is also the only kid I know who got into Stanford on a scholarship. We have all come a long way since then. It is amazing to witness how people evolve over time. It is also amazing to see how a business can evolve but still retain its core essence. Teatro has tweaked its menu many times over the years but remained consistent in the delivery of quality and service excellence that its customers have grown used to. 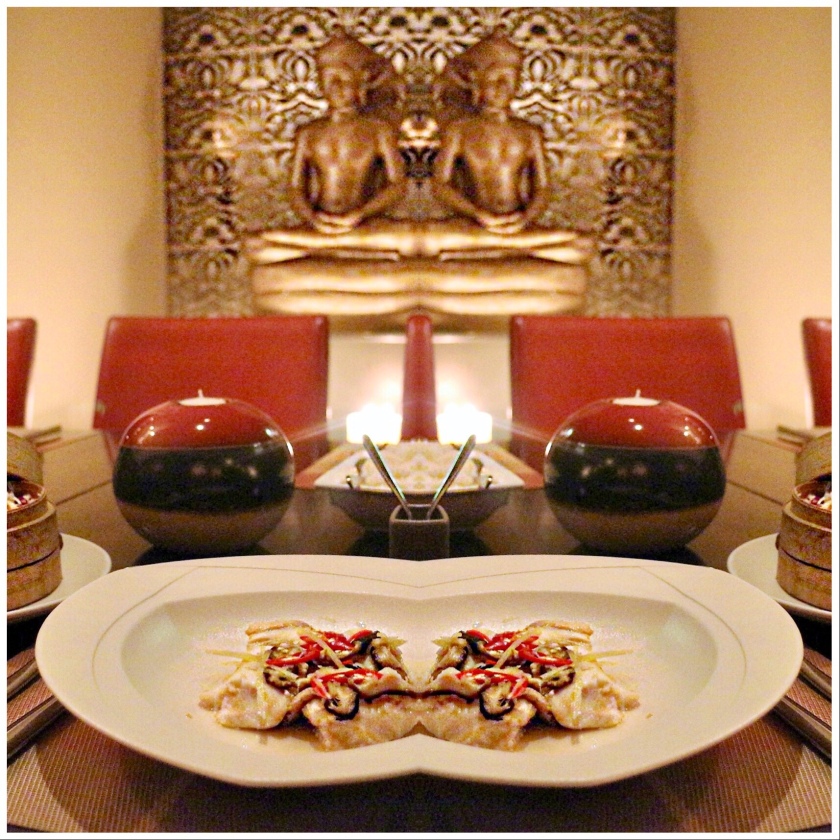 It was my absolute pleasure to get an opportunity to return to Teatro after so many years. As I walked in to the restaurant, I felt a rush of nostalgia and perhaps even a couple of déjà vu moments as the hostess walked us to our table. Expansive glass windows with views of Shaikh Zayed Road, old pictures of Hollywood stars, dark wooden tables, opulent plush seating and dimmed mood lighting – it was all still there. Teatro has managed to stand its ground when all around have given into the minimalist movement. You can hardly find any more chandeliers or a warm intimate ambience in Dubai restaurants anymore.

Teatro is a licensed multi-cuisine restaurant and truly has something to offer for everyone. It is well known for its sushi selection and for its Italian dishes. I have many favorites but I do not want to steer anyone towards a particular kind of cuisine. So, I am going to limit my recommendation to one starter and one main course; which are the Wasabi Tempura and the Lamb Shank.

The first is a platter of six, tempura battered jumbo shrimps which have a hint of wasabi seasoning. The batter gives a slightly sweet crunchy coating and the wasabi provides the soft prawns with a subtle fiery kick.

I love a good lamb shank and have never shied away from the opportunity to order one; whenever possible. I have tasted a traditional lamb shank stew. I have had a braised lamb shank Ragu and a lamb shank with herbed mashed potatoes but Teatro is probably the only place in Dubai where you can taste a Kashmiri lamb shank. Falling of the bone, tender meat which is slowly braised with a blend of ginger, garlic, onion, fresh tomato and aromatic Kashmiri spices. This has got to be the best way to combine Eastern Cuisine with Western cooking methods and it is reason enough for me to go back to Teatro soon.