“Bass emanating from Blue Marlin pulsated down my spine after bouncing off the rock island across the water. That felt pretty Balearic to me!” 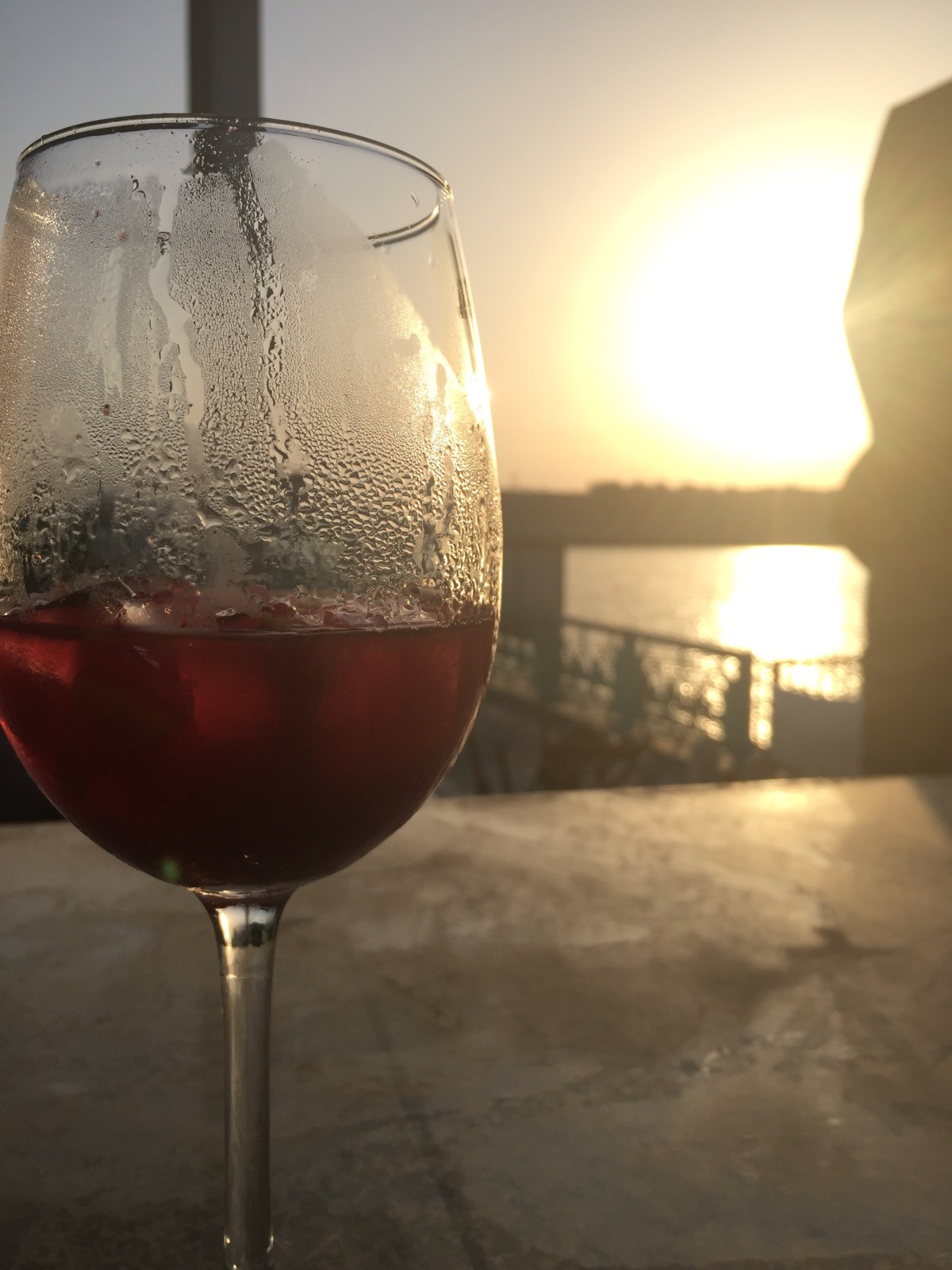 If you are looking to party on a Friday afternoon, maybe Blue Marlin (just 300 steps away) would be a better destination. If however, you want to kick back, listen to some tropical house between conversation, enjoy the sunset while sipping on sangria and get to know some of the people on the table next to yours (and on the table next to that) La Cala is the place to be at. 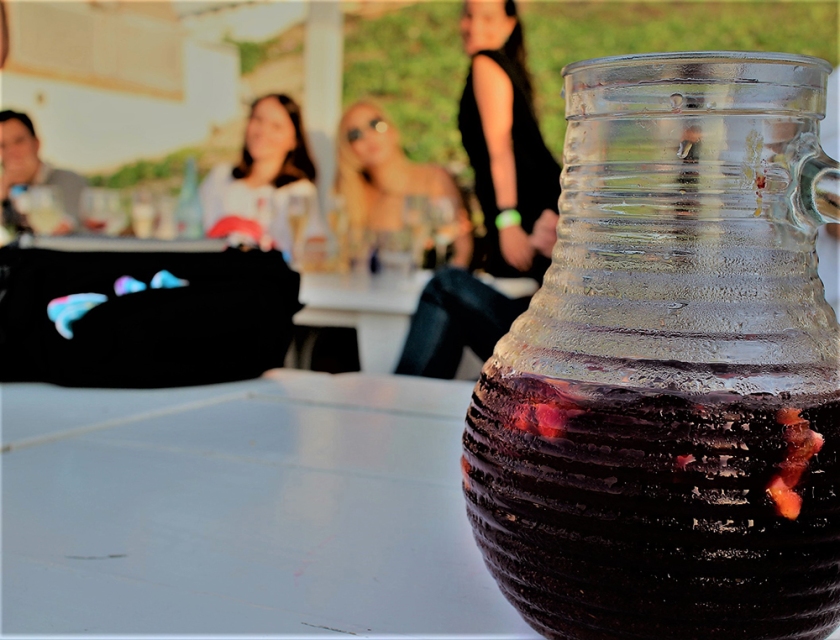 Dubai has so many water front restaurants, bars and clubs that I sometimes have a little trouble telling one apart from the other. While there may be another explanation for my selective amnesia but one of the reasons all the Nikkis, Nasimis and Edens  look similar is because they strive to be so. (Eden has now closed down to make room for a new joint called El Chiringuito but it still looks like Eden) They are all targeting the same clientele and they all want to be perceived as the ultimate luxury beach destination. La Cala does not want to play that game. 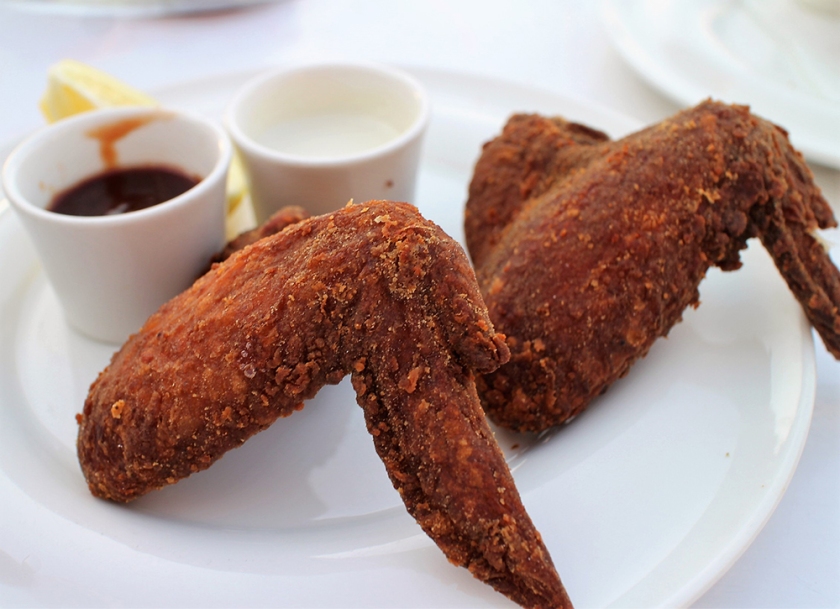 If we list the facts, nothing seems to be going for La Cala on paper. It is far from civilisation, cramped for space and a bit limited on the menu. All of this nevertheless, is what gives this place its unique charm. Beach clubs are so 2010, unless of course they are in another city and you can make a daycation out of it. Well La Cala is technically in another city but it is still not more than 20 minutes away from Dubai which makes it a perfect destination and even more so because they have their own discount code for Careem. 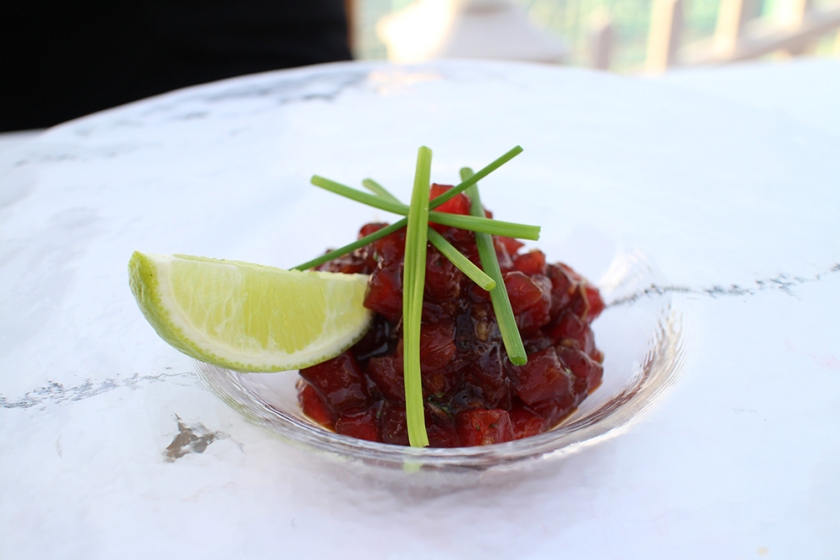 It is also as I mentioned earlier, quiet small. I never thought I would use this word to describe a beach club in Dubai but its size makes La Cala incredibly ‘cute’. When everything is so grand and glamorous around you, it is such a refreshing change to be at a venue that is so intimate and personal. Where the tables are almost intruding into each other’s space and you have no option but to say hello to the strangers next to you. 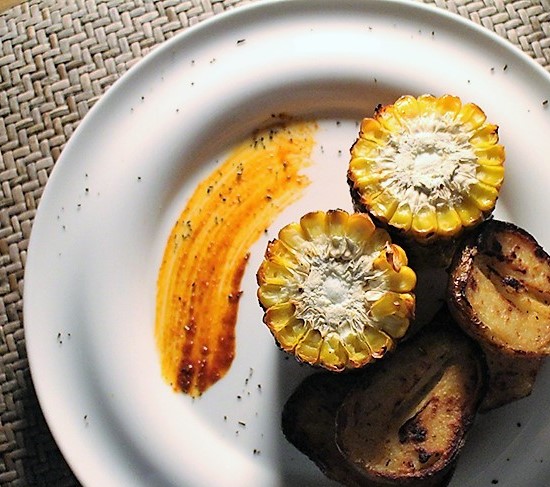 The last brunch I went to had so many items on the menu that I had barely gone through half before getting tired. Of the half that I did try, some left a lasting impression while others were just forgettable. At La Cala’s brunch, almost everything on the carefully curated menu left a mark. Standout winner for me was the sashimi with wasabi and ginger. Some of the starters also stirred up nostalgia. I remembered the sun setting over the Greek Island of Mykonos as I nibbled on some pita and burrata (I know it’s Italian, but still!) The feast was marketed as a Balearic Brunch but it kept bringing back memories of Mykonos and Santorini. The only time I felt a bit like being back in Ibiza was while strolling down the jetty. Bass emanating from Blue Marlin pulsated down my spine after bouncing off the rock island across the water. That felt pretty Balearic to me! 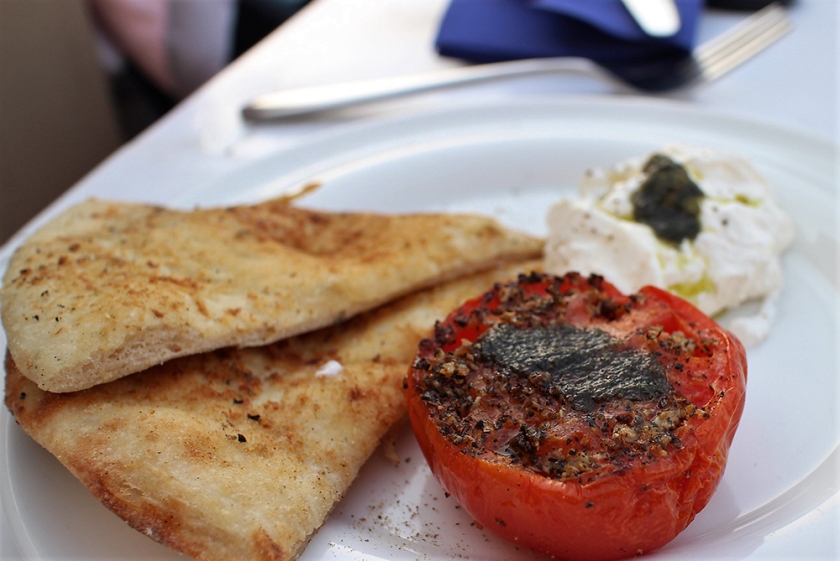 It could easily have been the fried tomato on my plate or perhaps the Greek Salad that led my mind to associate this venue with the Aegean Islands but I think it was the venue itself that made me feel that way. Spread over 3 levels, La Cala is actually built on a hill which is such a Greek thing to do, plus the intimate vibe and personal touch was definitely more Mykonos than Ibiza. So I wont be surprised if they start calling this the Aegean Brunch one day! 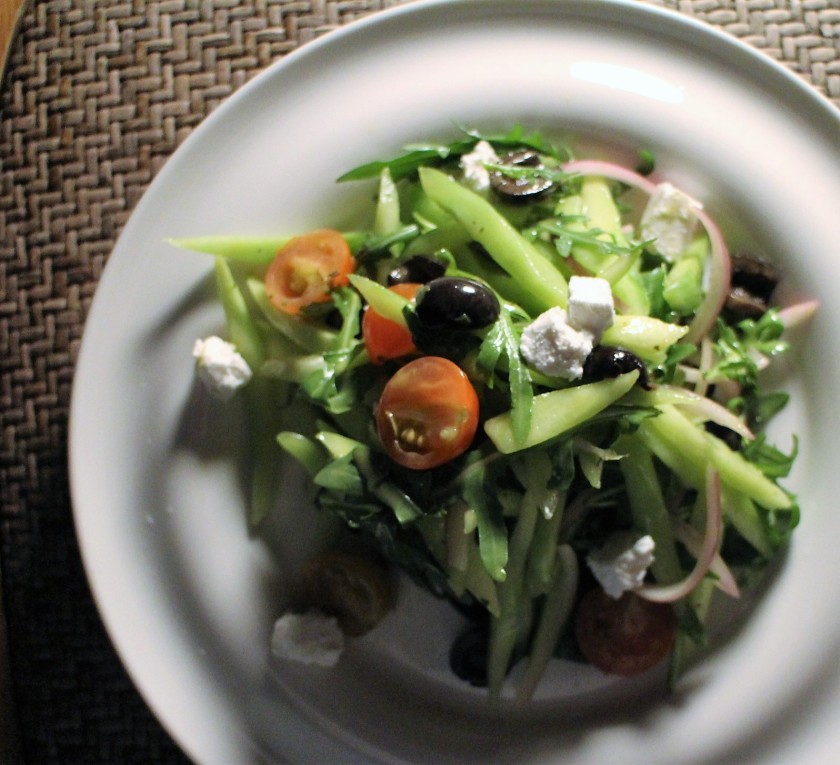 As the sun began to set, the rustic Aegean charm of La Cala gave way to a festive feeling that is so distinctive of Dubai and its brunches. As it got closer to the end, almost everyone was either dancing or bobbing their heads to the music, cameras were flashing and selfies were being uploaded and there were unquestionably no more strangers around.